Unfortunately, the water levels surrounding the islands have been kept high in recent years. This decision was taken by the International Joint Commission (IJC) in order to balance the needs of electricity production, navigation on the lake, and stability. But the resulting high water levels led to the death of the archipelago’s coastal forests, and the shores have become very susceptible to erosion.

In 1991, the Society for the Protection of Parc des Iles-de-la-Paix, a non-profit organization, was founded. It is devoted to saving this archipelago in Lake Saint-Louis. The Society has over 50 members, and is supported by many organizations who are partners in its efforts. 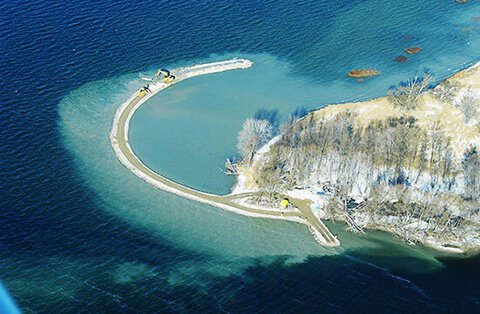 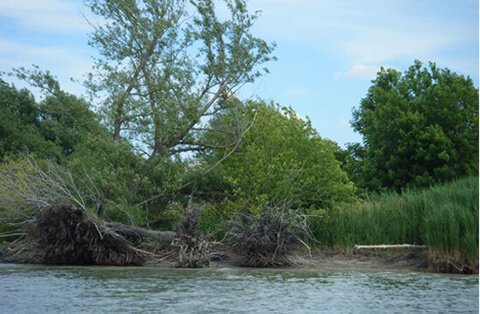 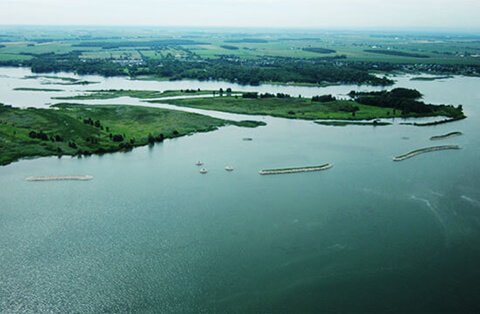 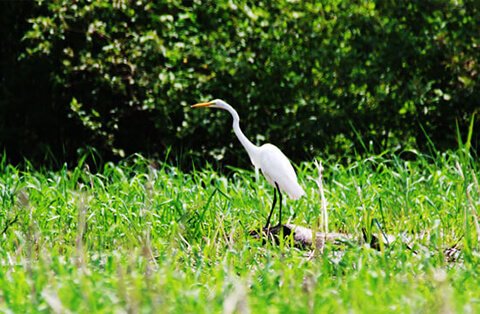