The issues in the Îles-de-la-Paix

Unfortunately, the water levels surrounding the islands have been kept high in recent years. This decision was taken by the Internationale Joint Commission (IJC) in order to balance the needs of electricity production, navigation on the lake, and stability. But the resulting high water levels led to the death of the archipelago’s coastal forests, and the shores have become very susceptible to erosion.

In the summer, the waves pull the topsoil and sand away from the shore area surrounding the bottom of the coastal trees. In the winter, the ice freezes around these exposed roots and when spring comes, the moving ice plates tear out the roots, killing the trees. As a consequence, the islands are crumbling away at the rate of one to three meters a year. Of the islands’ original 190 hectares in 1958, only 40 still remain today. To find out more about the issues, you can watch the video below, filmed in 2013/2014.

In fall 2012, Radio-Canada dedicated a two-hour special of La semaine verte to the environmental issues in the St. Lawrence River. You can see or review this program broadcast on 2013 and 2015. The segment on Lake Saint-Louis and the Iles-de-la-Paix starts at 23 minutes in the first part.
First part
Second part 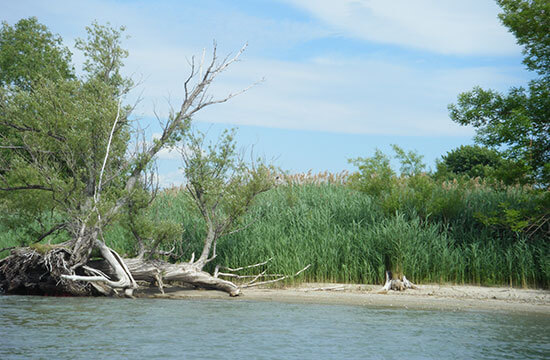 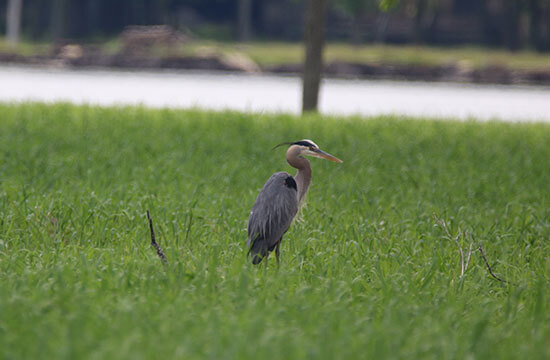 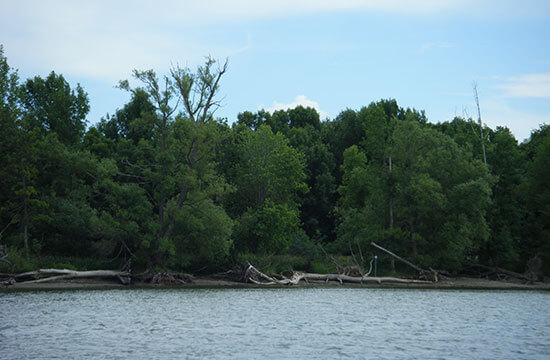 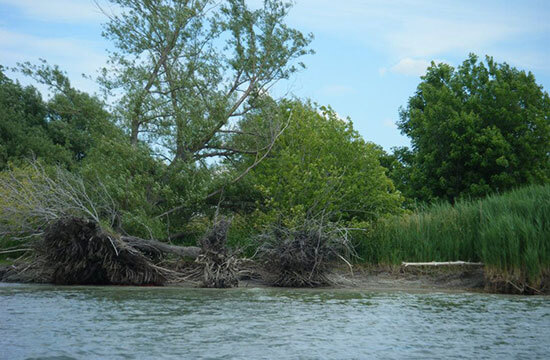 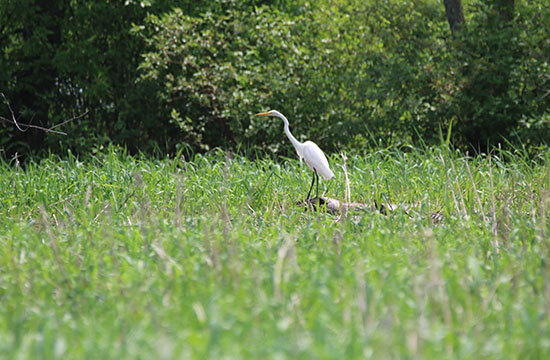 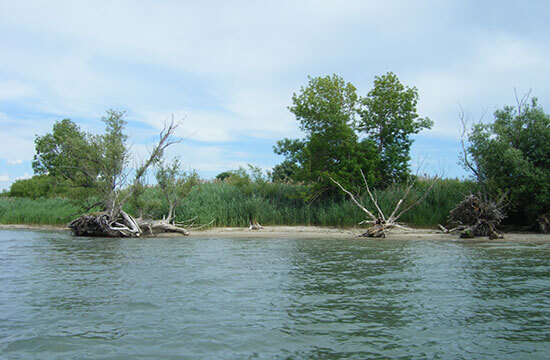